What is Reckless Endangerment Driving Charge? 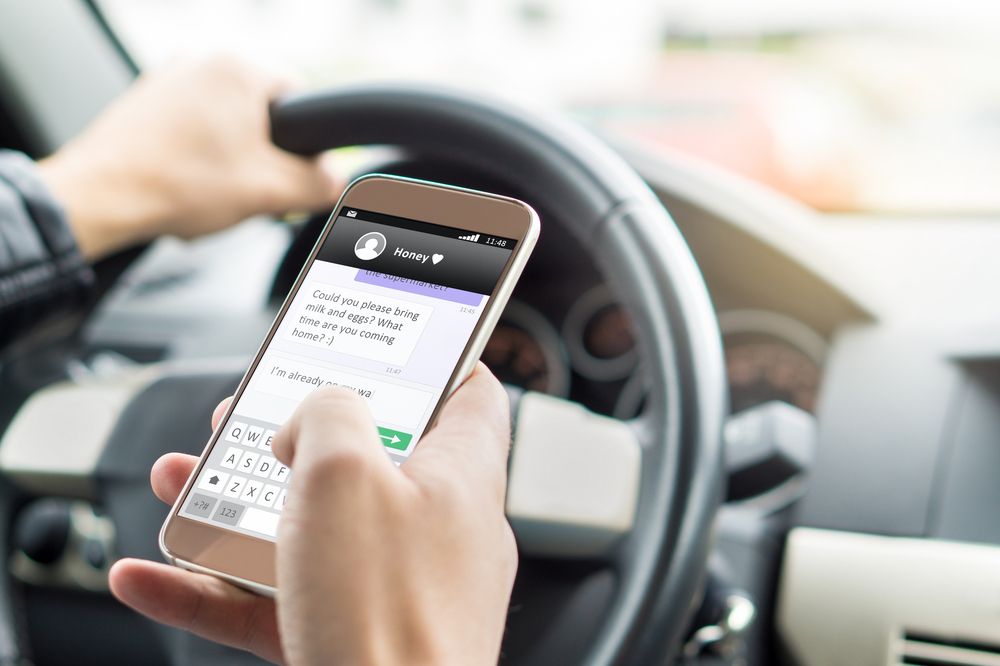 Reckless endangerment driving is a type of criminal offense that sometimes arises in relation to driving under the influence (DUI) charges. This charge refers to a driver creating a physically dangerous situation for another person on the road. Someone can be accused with a reckless endangerment penalty, despite if he or she did not have intentions of creating a risky situation that could potentially harm another driver or person on the road. Simply acting in a way that shows any sort of disregard of any potential consequence in relation to death or physical injury is enough to result in a reckless endangerment charge.

According to § 9A.36.050 of the Revised Code of Washington (RCW)6, an individual is guilty of reckless endangerment when they engage in conduct – with the exclusion of a drive-by-shooting – that places other people at substantial risk for suffering serious physical injury or death.

How Much Time Do You Get For Reckless Endangerment Penalty?

As a gross misdemeanor, reckless endangerment is punishable by up to $5,000 in fines, up to one year in jail, or both. Other penalties may include probation, driver's license suspensions and restrictions, and the numerous repercussions that come with having a criminal conviction on one's record.

Depending on the nature and facts concerning a DUI case, reckless endangerment may be a viable option for reducing charges and penalties. When an individual is charged with a DUI, they face a number of penalties from both the criminal court and from the Washington State Department of Licensing (DOL). Drivers who are able to successfully reduce a DUI charge to reckless endangerment may therefore reduce their criminal penalties and may not experience any negative impact to their driving privileges.

Motorists who have a prior DUI conviction on their record may also find that reducing their new DUI charge to reckless endangerment allows them to avoid additional driver's license penalties, including the installation of an ignition interlock device (IID). It must be mentioned, however, that reckless endangerment can be considered a prior DUI conviction if a driver is charged with a DUI in the future.

Review Your Options After Facing a DUI Allegation

Reducing DUI allegations to reckless endangerment can be a beneficial defense strategy for many individuals, but it is not always a favorable or possible option for everyone. As such, it is highly advised that anyone facing a DUI allegation in Lynnwood or any of the surrounding communities learn more about their unique defense and available options by speaking personally with a Lynnwood DUI attorney.

/
What makes Dichter Law different? We have a unique, team-based approach to each of our
clients' cases.
Read More About Our Firm